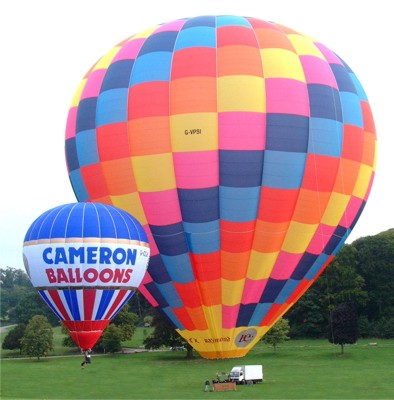 The Bristol International Balloon Fiesta is Europe’s largest annual meeting of hot air balloons, attracting over 150 Hot Air Balloons from across the globe, and like any over year, we’ve been busy making an integral part for hot air balloons! More specifically, the safety handle! On 10 August 2013,  a balloon fiesta record was broken after 74 balloons landed in one field near the former Somerdale Factory in Keynsham. The record was then broken a year later, when 90 balloons again landed in the former Cadbury’s chocolate factory on 9 August. In 2010, the world’s first ever glass-bottomed hot air balloon (invented by Christian Brown) made its debut at the Bristol Balloon Fiesta.

Will more records be broken this year at the International Balloon Fiesta?